TOPIA Language School is an elementary and middle school-oriented English education institution with 18 branches in Korea. TOPIA Junggye is located in Nowon-gu, Seoul.

TOPIA Language Academy provides educational services that impress students and earn respect from them based on the "student-centered" educational philosophy that puts the highest priority on student satisfaction and achievement.

The educational program is organized by grade/level, and through common English classes for speaking, listening, writing, and reading, as well as exam preparation courses such as discussion and TOEFL, maximize the student's ability to use English.

Nowon-gu is a residential district of Seoul located in the northeastern part of the city. It has the highest population density in Seoul, with 619,509 people living in an area of 35.44 km².  Nowon-gu is bordered by the mountains Suraksan and Bukhansan, in the northeast. while Jungnang Stream flows through the western part of Nowon, and the Seoul Metropolitan Subway lines four, six, and seven pass through Nowon-gu. It is home to a large number of schools, universities, and hagwons that have given Nowon-gu the reputation of being the "educational district" of northern Seoul, just like the Gangnam and Seocho Districts of southern Seoul.

Things to Do in Nowon-gu 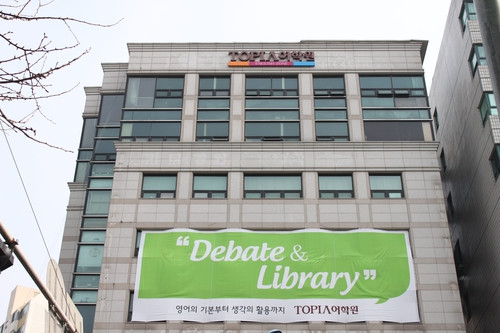 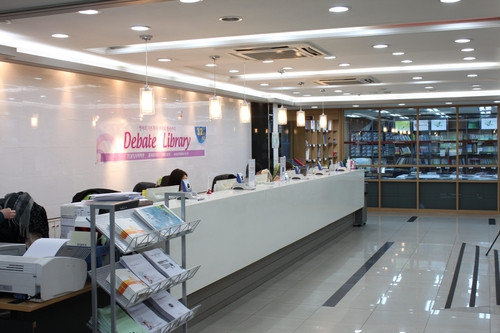 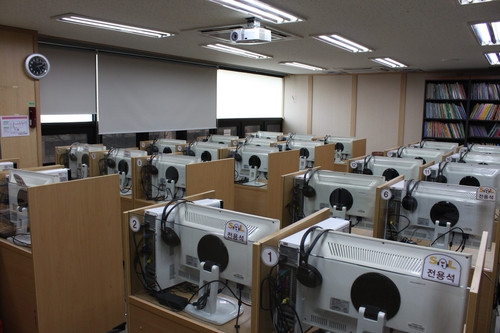 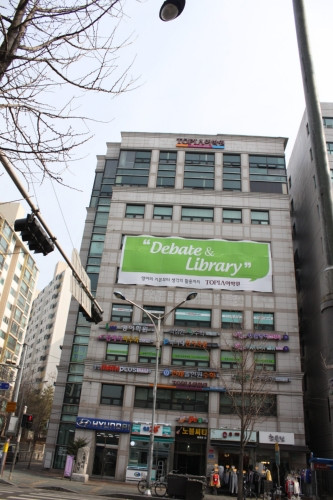 1. Role and Responsibilities As an English subject teacher, you will help the students prepare for exams and create a comforting learning environment. You will be responsible for the following: • Teach basic to advanced English reading, writing, speaking, and listening • Actively engage students in the learning process. • Plan and use appropriate instructional and learning strategies, activities, materials, and equipment that reflect an understanding of the learning styles and needs of students. • Recognize the needs of individual students and the entire group. • Offer support and flexibility as needed. • Utilize technology to strengthen the teaching/learning process. • Participate in professional development activities that are aligned with the assigned curriculum and the varied needs of students •Grade homework and give feedback 2. Candidate Qualifications All candidates must; • Native English Speaker • Have a minimum of a bachelor's degree from an accredited institution • Holds or is eligible for the E-2 visa with USA, CAN, UK, AUS, NZ, IRE, or SA citizenship • F-visa holders • Apostilled Diploma and Criminal Background Check • Must be physically and mentally healthy. 3. Working Conditions • Student Type: Elementary and Middle • Curriculum: Curriculum and lesson plans provided. • Working Hours: Monday - Friday, 2:00 P.M. - 10:00 P.M.(Currently 3:00 P.M. - 10:00 P.M.. Flexible.) • Teaching Hours: 27 classes per week • Class Time: 55 minutes per class • Class Size: Max. 14 students per class, 10 ~ 12 students per class on average • Teacher Training: Provided(3~5 days. Therefore, teachers are expected to arrive to South Korea one week prior to March 2nd) • Teaching Staff: 4 Native English Teachers