Yongsan is located in central Seoul on the northern bank of the Han River, bordering the city districts of Jung to the north, Mapo to the west, Yeongdeungpo and Dongjak to the southwest, Seocho and Gangnam District to the southeast, and Seongdong to the east.

Notable locations in Yongsan District include Yongsan Station, the sprawling Yongsan Electronics Market, Haebangchon and the Itaewon commercial district. Itaewon is widely known as one of the most ethnically diverse regions in Korea. Many foreigners gravitate to its shopping centers and nightlife.

The area is known for its dynamic and international restaurant scene. There is a vibrant nightlife scene as well as many green spaces and parks to hike or relax in during the day.  Anything you want can be found in Yongsan-gu.

What to do in Yongsan 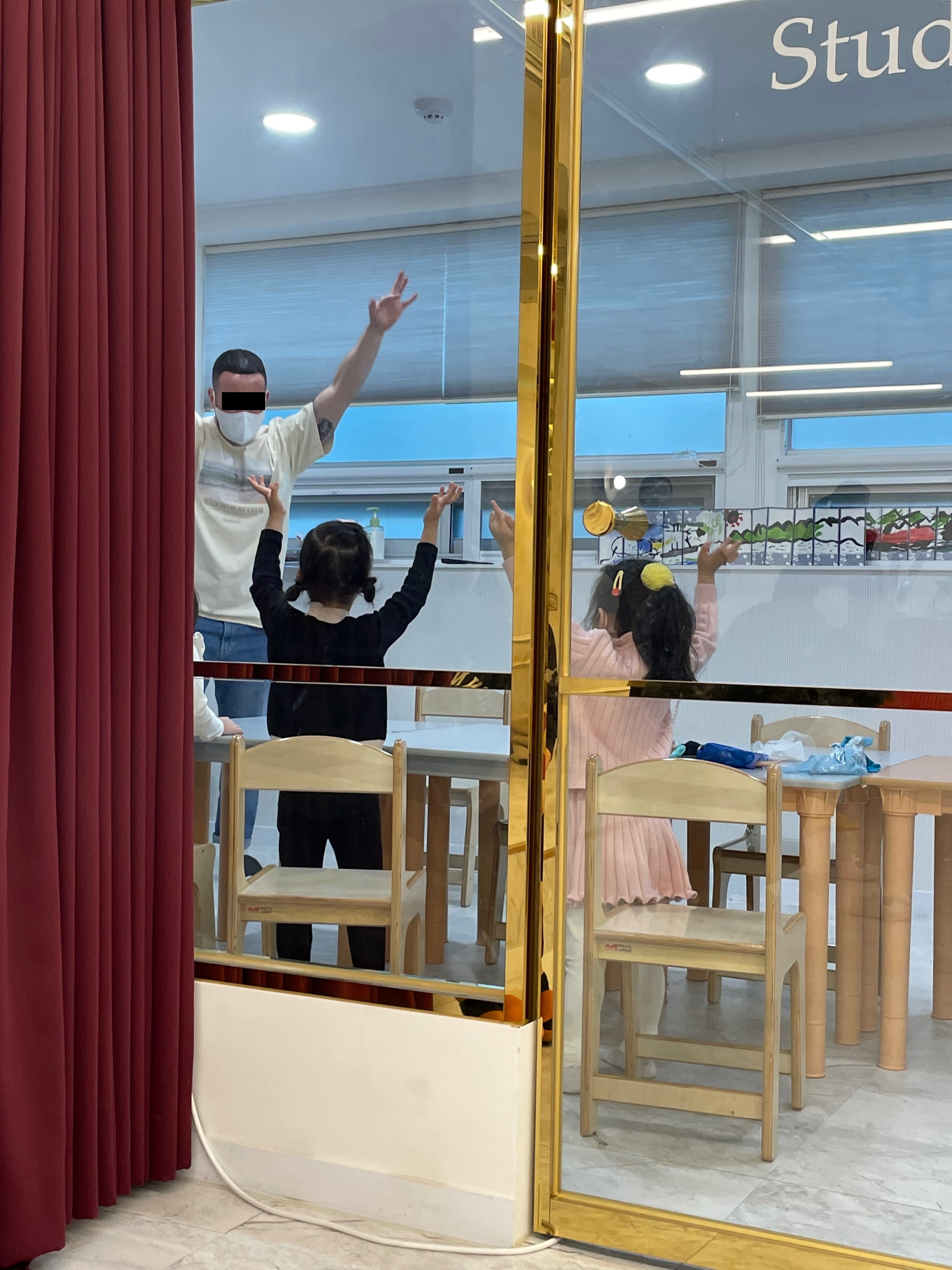 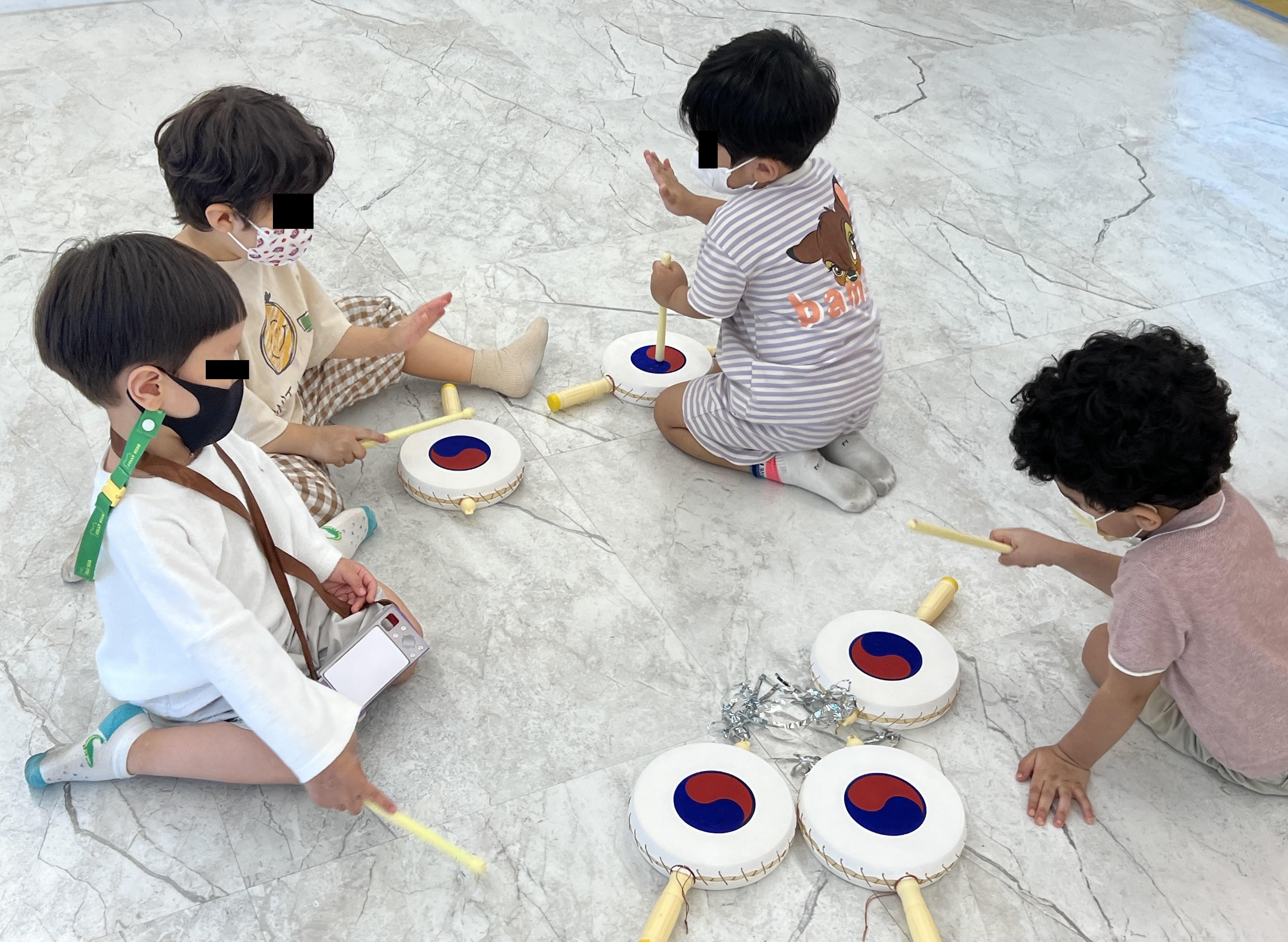 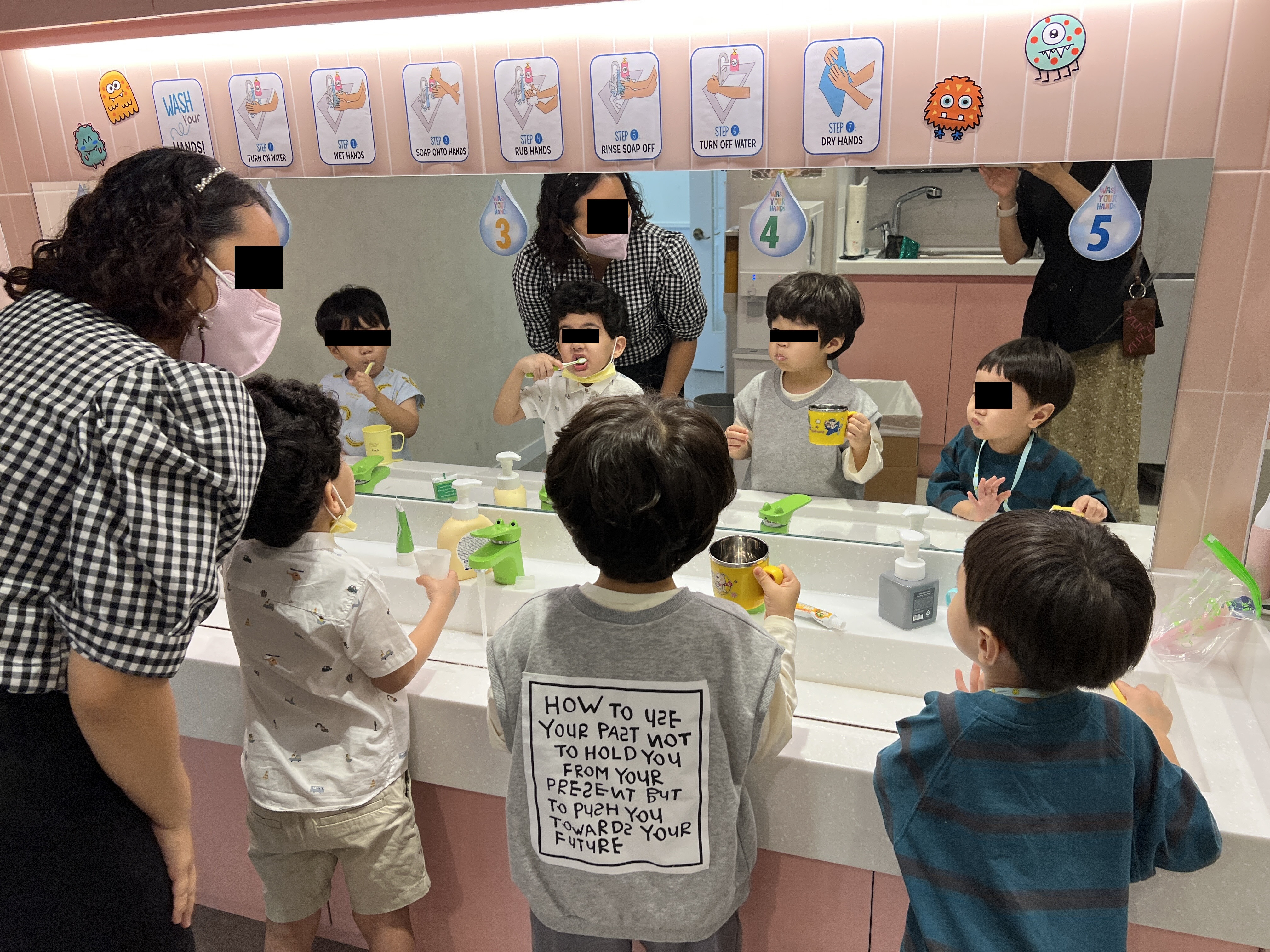 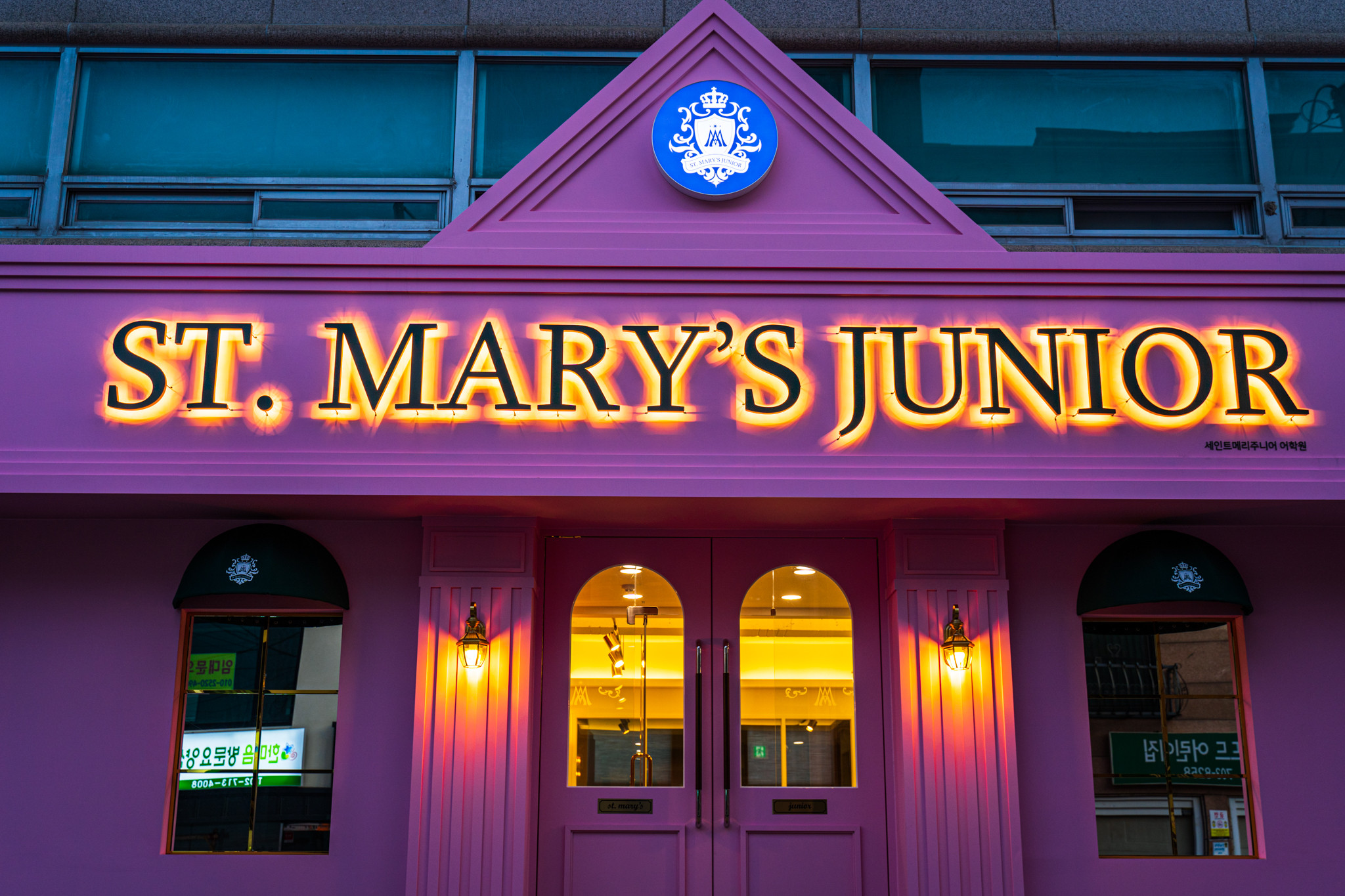 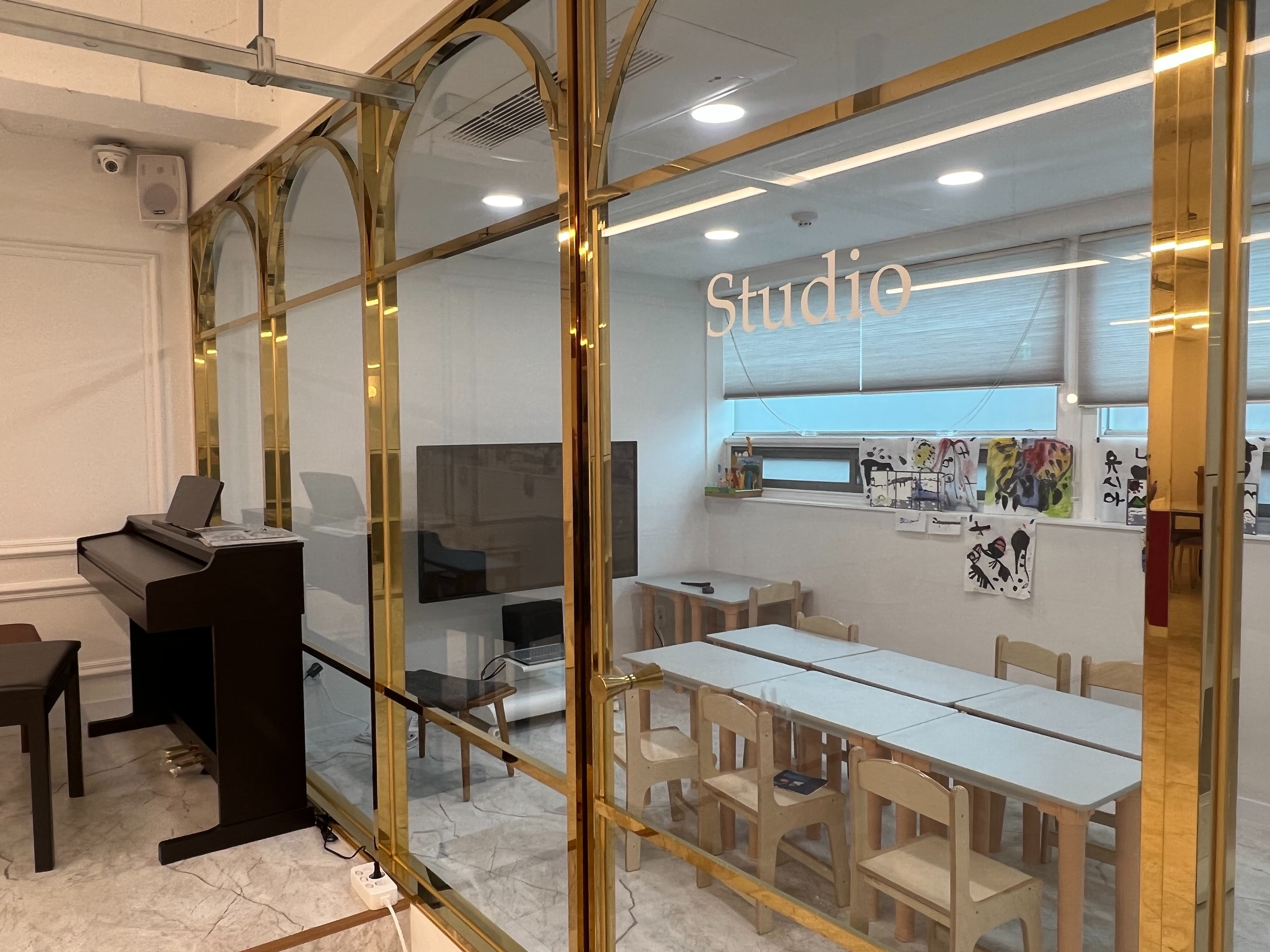 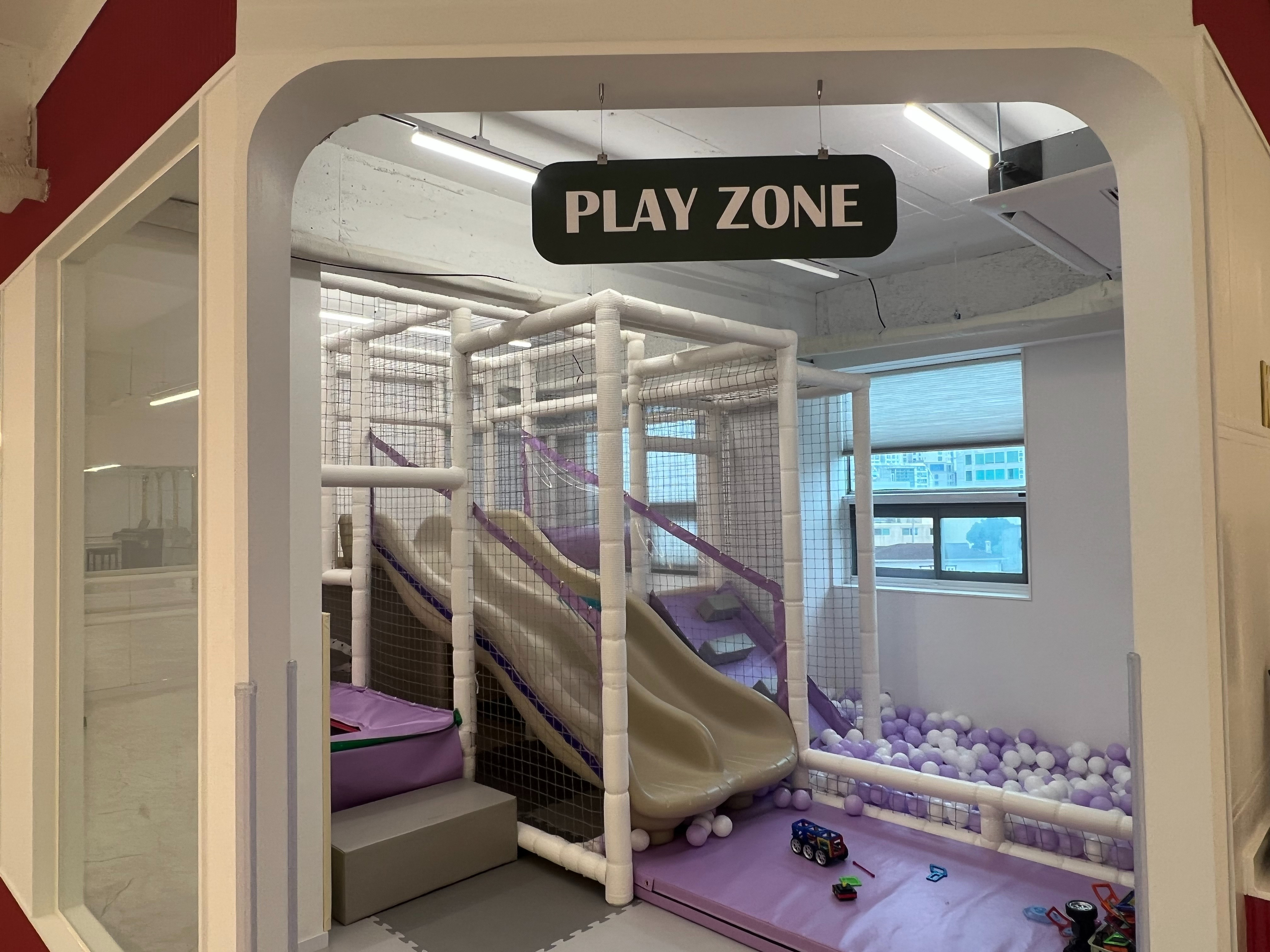 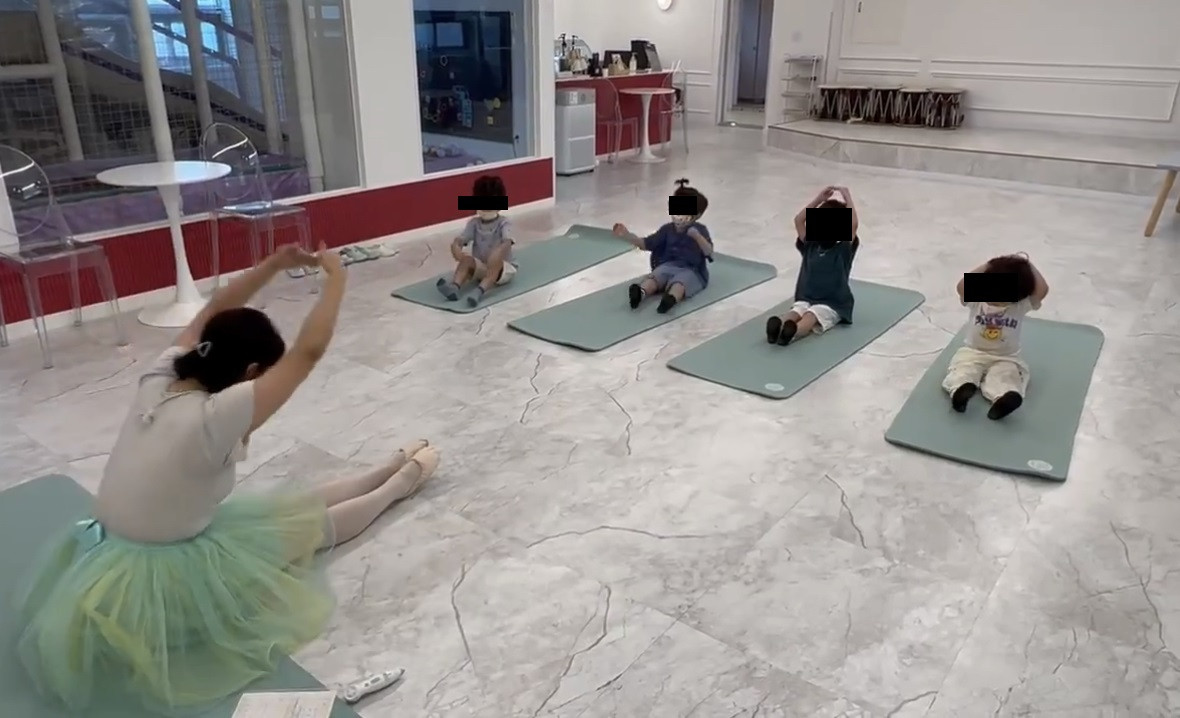 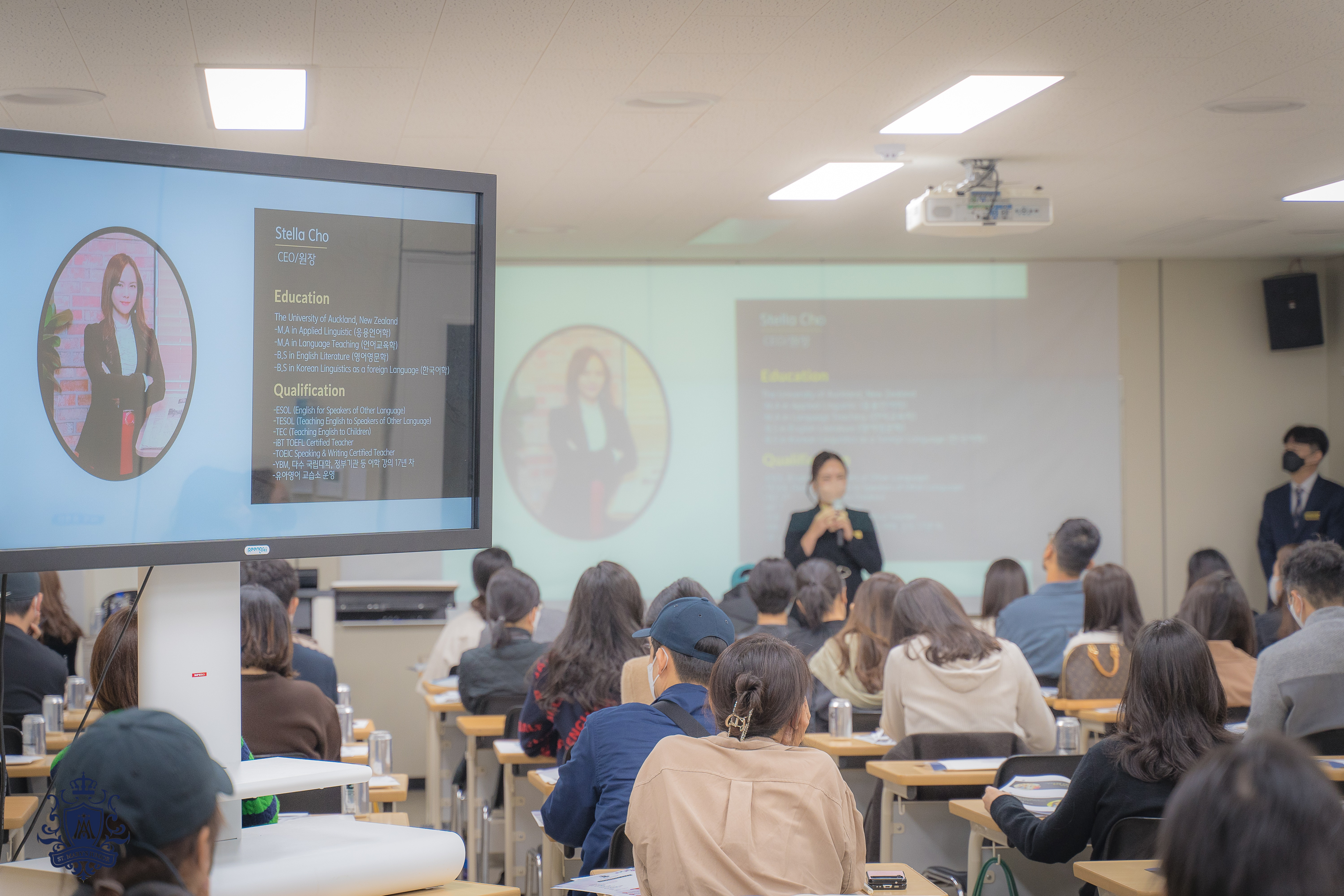 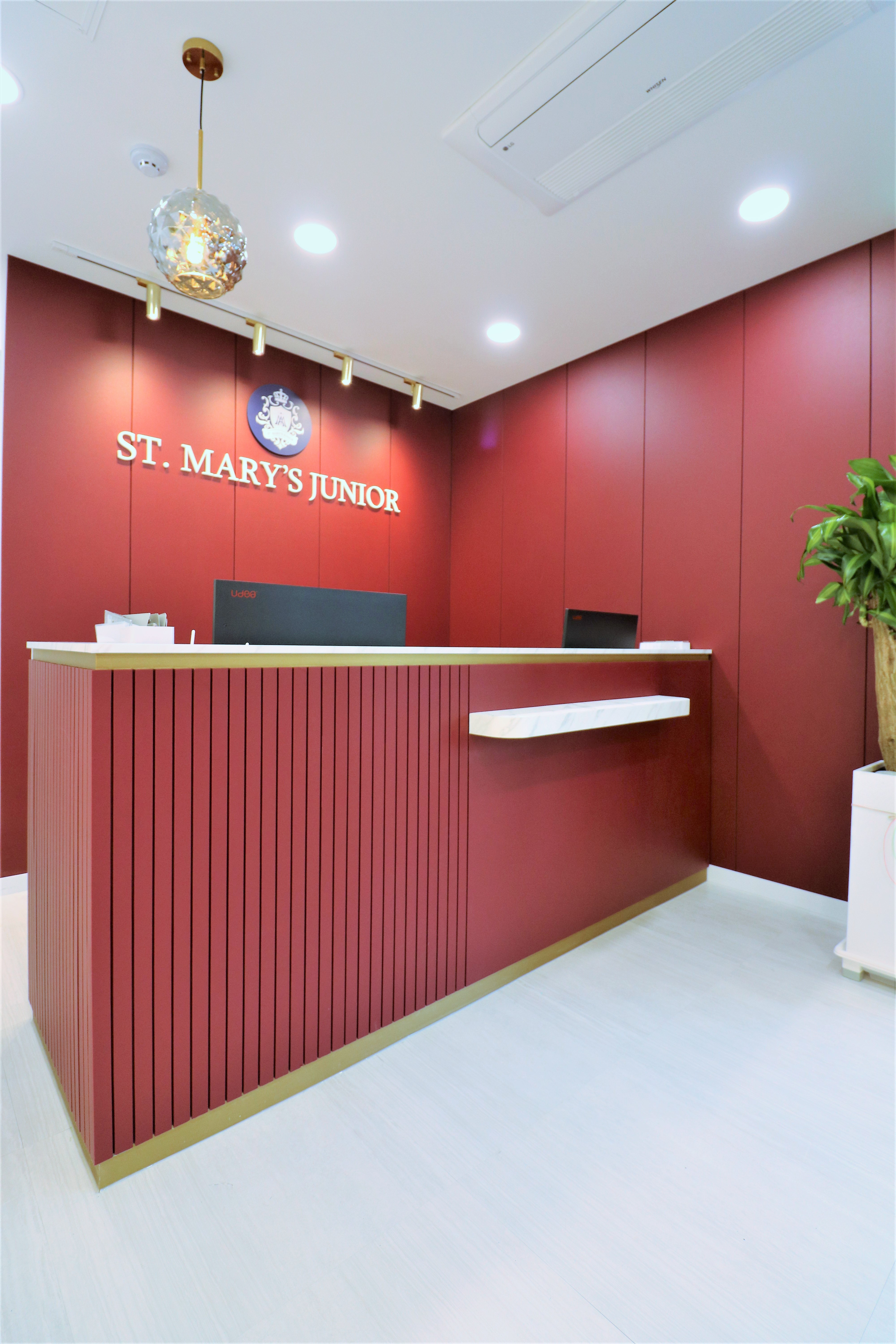 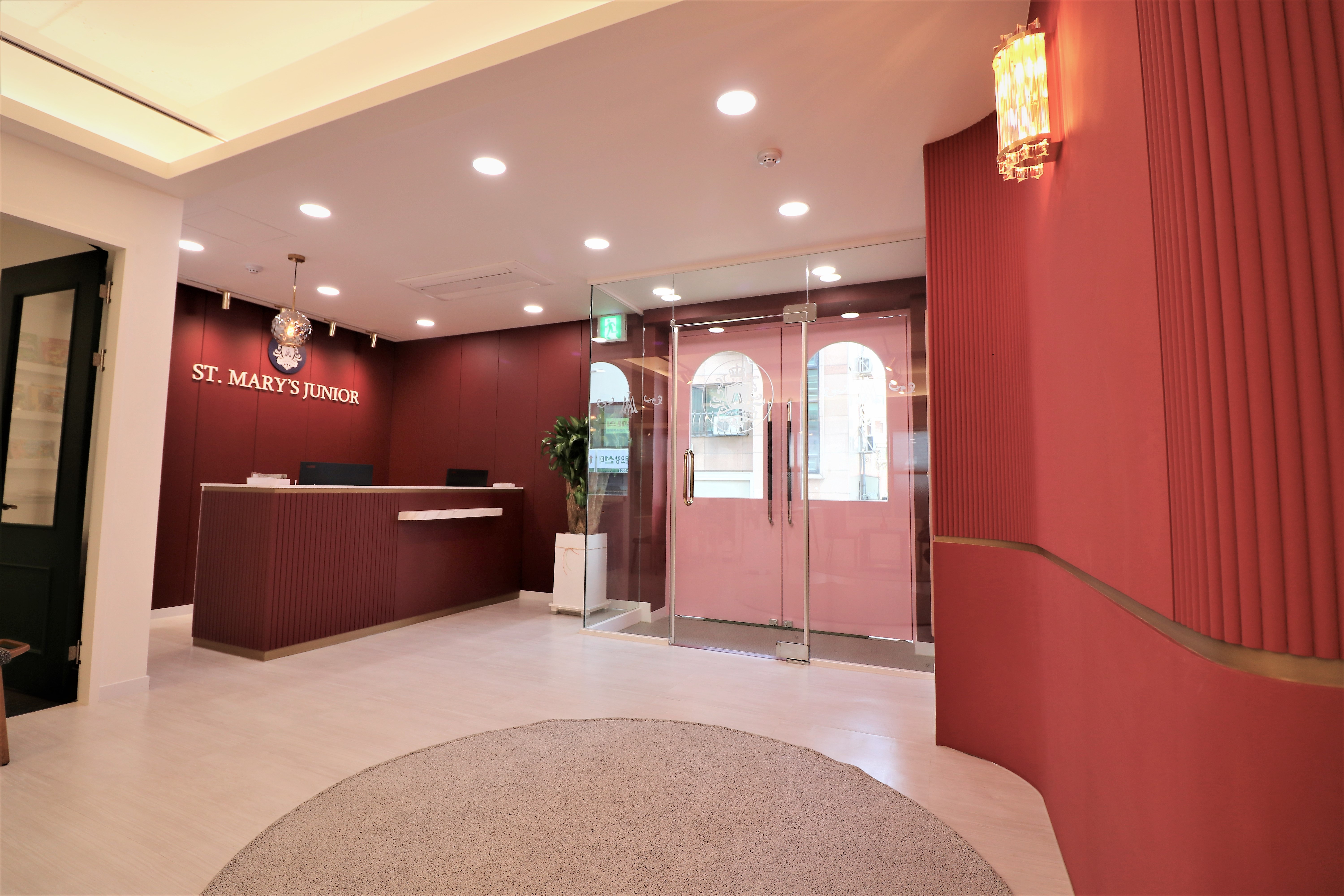 1. Role and Responsibilities You will be a homeroom teacher for our Kindergarten students and teach a few elementary classes in the afternoon. Follow the premade curriculum, but also use your creativity and imagination to make the classes more fun and enjoyable for the students. You will be responsible for the following: • Teach phonics, pronunciation, and basic reading and writing skills • Sing, dance, roleplay, and create art with students • Follow a textbook and syllabus for easy lesson prep • Add your own activities to help students learn better • Meet learning goals and track student improvement • Attend meetings, workshops, and special events required by the institute • Actively engage students in the learning process. • Recognize the needs of individual students and the entire group. 2. Candidate Qualifications All candidates must; • Native English Speaker • Have a minimum of a bachelor's degree from an accredited institution • Holds or is eligible for the E-2 visa with USA, CAN, UK, AUS, NZ, IRE, or SA citizenship • F-visa holders • Apostilled Diploma and Criminal Background Check • Must be physically and mentally healthy. 3. Working Conditions • Student Type: Kindergarten and Elementary • Curriculum: Curriculum and lesson plans provided. • Working Hours: Monday - Friday, 8:30 A.M. - 5:30 P.M. • Teaching Hours: 32 hours per week • Class Time: 40 minutes per class • Class Size: 10 students per class • Teacher Training: Provided(Paid) • Teaching Staff: 5 Native English Teachers