Altiora intelligently prepares for the future by “Expanding native English education on the basis of strong creative cognitive education”.

Our motto is "Altiora Petamus," which means "Let us seek higher things." At Altiora, our mission is centered on helping students in this generation become leaders. Our curriculum is based on STEAM education that is fun and innovative to help young learners learn English as native English speakers.

We currently have 3 native English-speaking teachers working at our academy.

Language comprehension has a great impact on the development of cognitive abilities as well as the acquisition of other foreign languages.

For those reasons, Altiora's language literacy education is a collaboration between Korean and English. 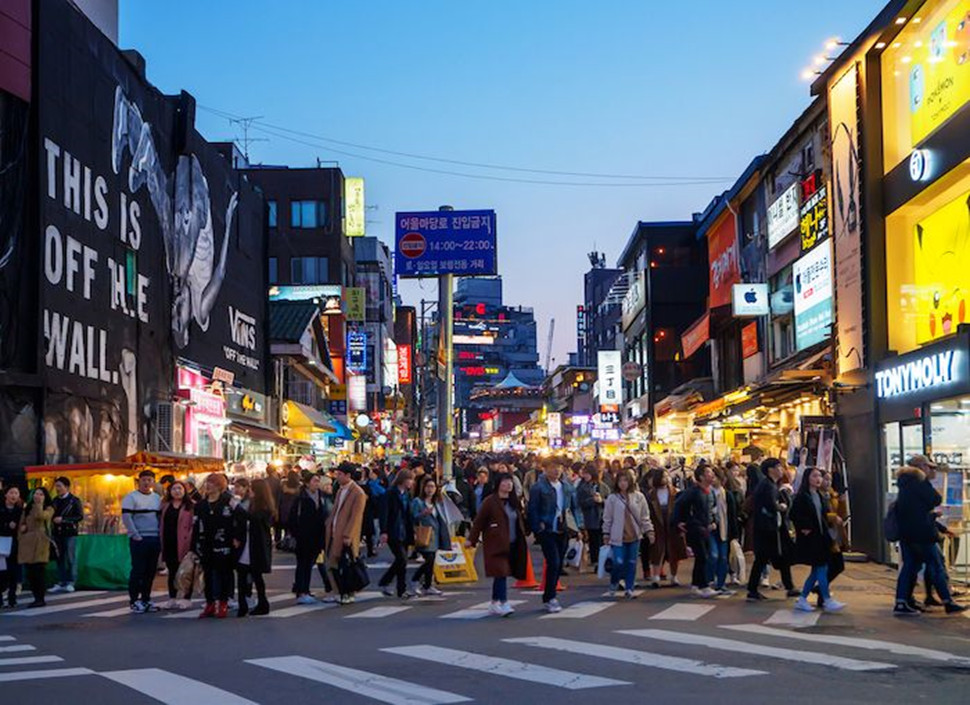 Hongdae: Hongdae is a neighborhood known for its clubs, bars, and shops selling everything from clothing and cosmetics to living goods and books. The streets are also filled with buskers and dance performances, making a walk here quite entertaining. 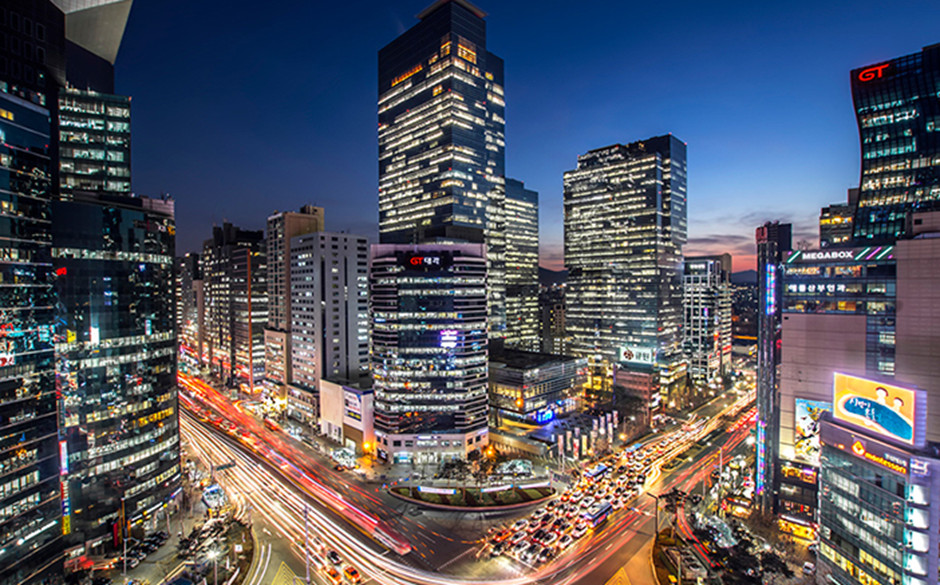 Gangnam District: Dive into the frenetic playground south of the river that has sprawling shopping malls and an intense nightlife scene. 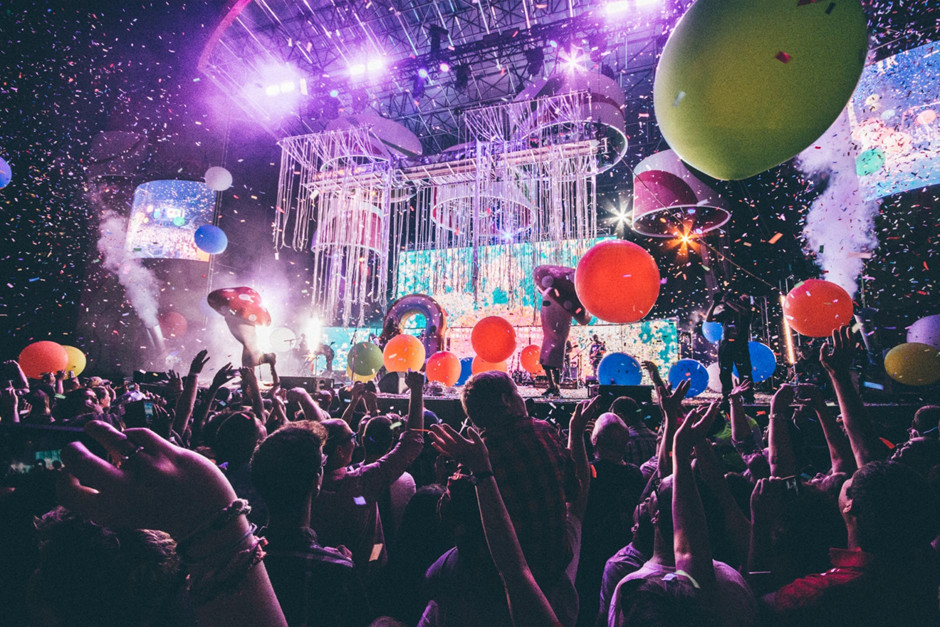 Itaewon: Well-known for its party atmosphere and vibrant nightlife. Foreigner-friendly clubs, bars, and lounges line the streets and there is a party happening every night of the week! 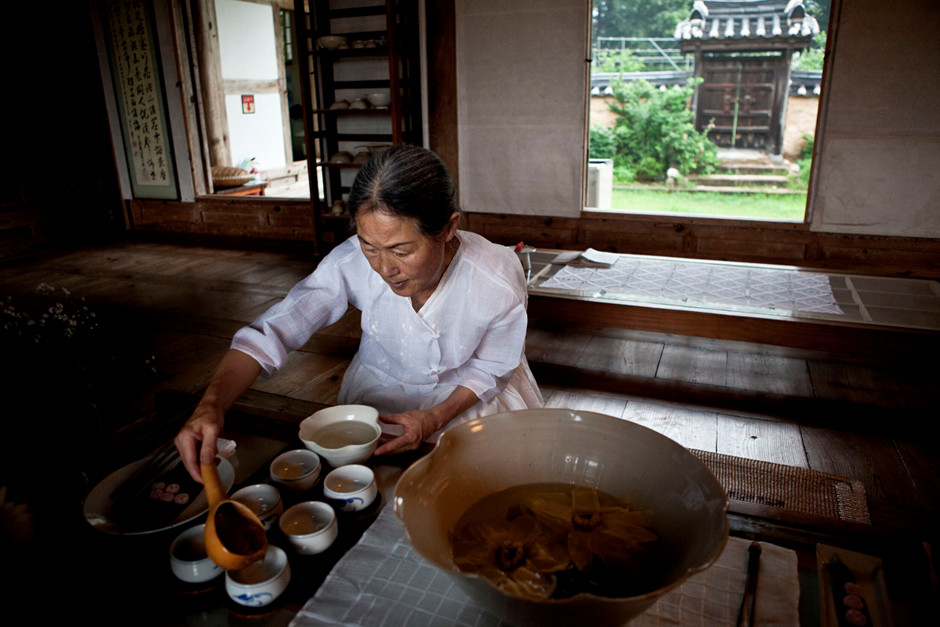 Insadong Tea house: Escape the hectic pace of the city as you sip tea in the calm and warm environment of a traditional tea house. 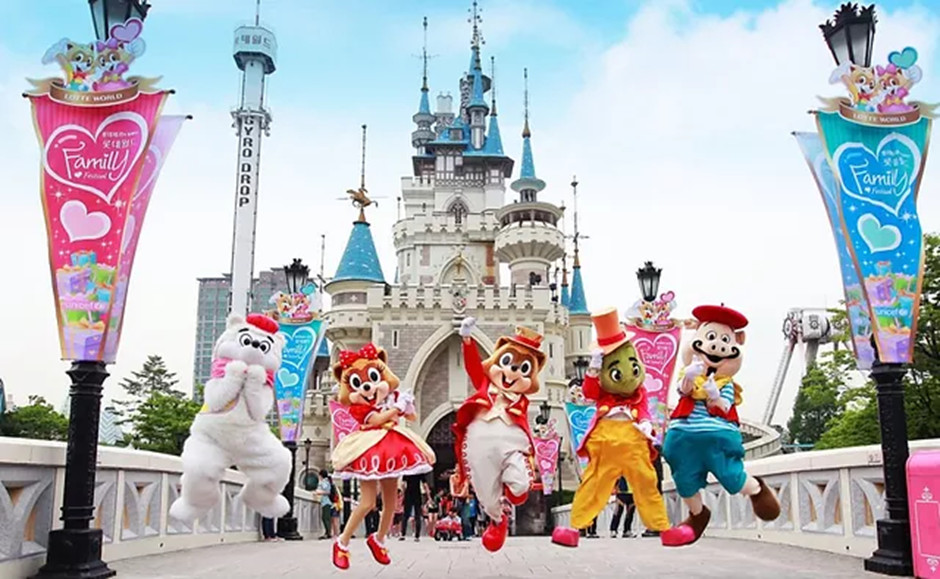 Lotte World: Spoil yourself with a visit to the recreation complex bursting with fun—theme park rides, ice skating rinks, cinemas, and live shows.